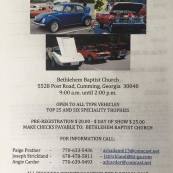 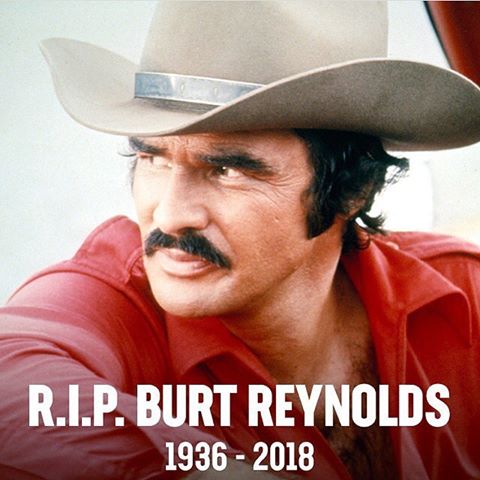 Burnt reynolds was an icon in time paired with his black trans am accompanied by his cowboy hat, good looks and cb, he changed a generation into believing that you could be a bad guy while being good at the same time. 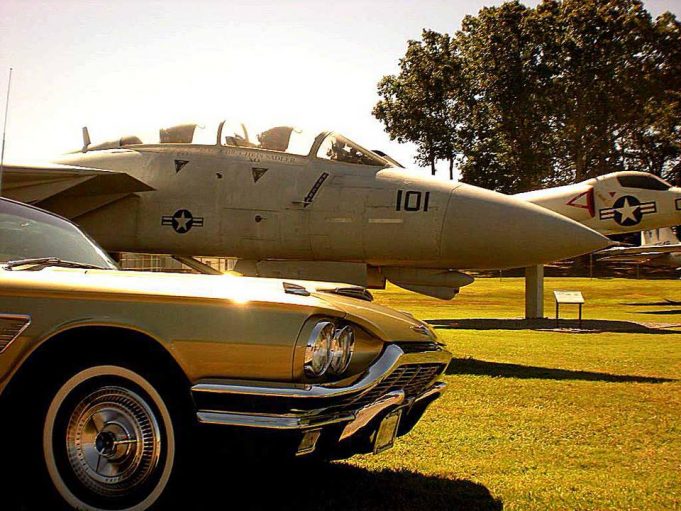 The headline states, “1st Annual Wings and White Walls Car Show”. I have use the word “Annual“ without knowing if they’re going to do the show next year. 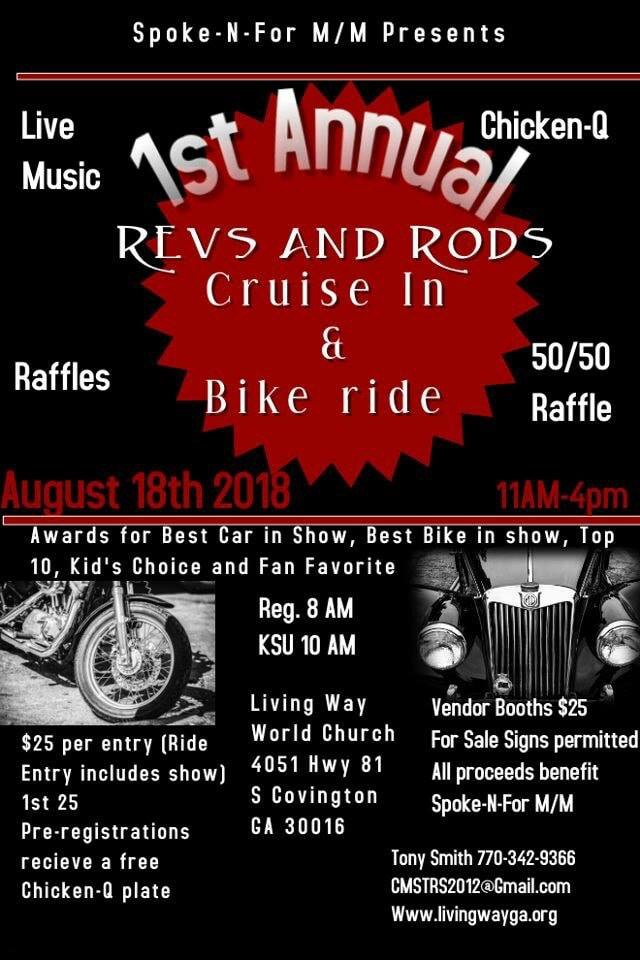 Rain was threatened, but never showed up until the ride back home after the show.

The show leaned more toward a bike show. the church has a christian bike club that has a large presence and good participation.

The show started with a bike cruise and each participating bike was entered into the car show judging. and don’t get me wrong, there were some real nice bikes. 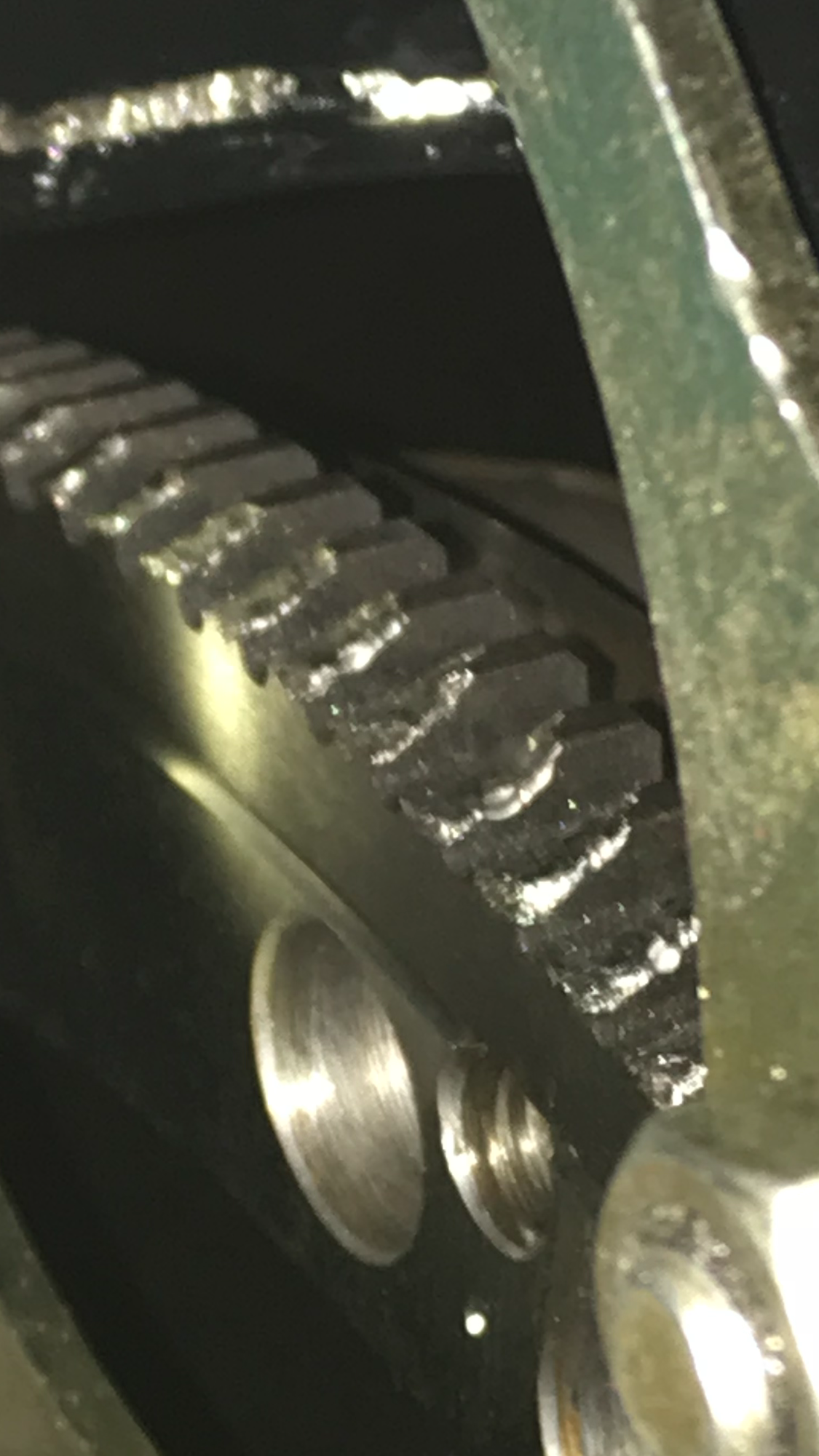 OH NO! Trans Am Down!

During the creation of this website and in route to a show in North Alabama, the axle straps dropped and the car rolled forward and backwards scratching and chipping the paint on the bumpers.

The impact busted the paint like peanut brittle. You could run your hand across the bumper and paint splinters and chips would just fly off exposing the grey primer underneath.

Now use Vulcan ProSeries Adjust Loop Auto Tie Down Straps ratcheted to the floor hooks. They are a little difficult to install the first couple of times, They have to be positioned just right not to slip off. Not to mention there is almost zero room around the car to install them.